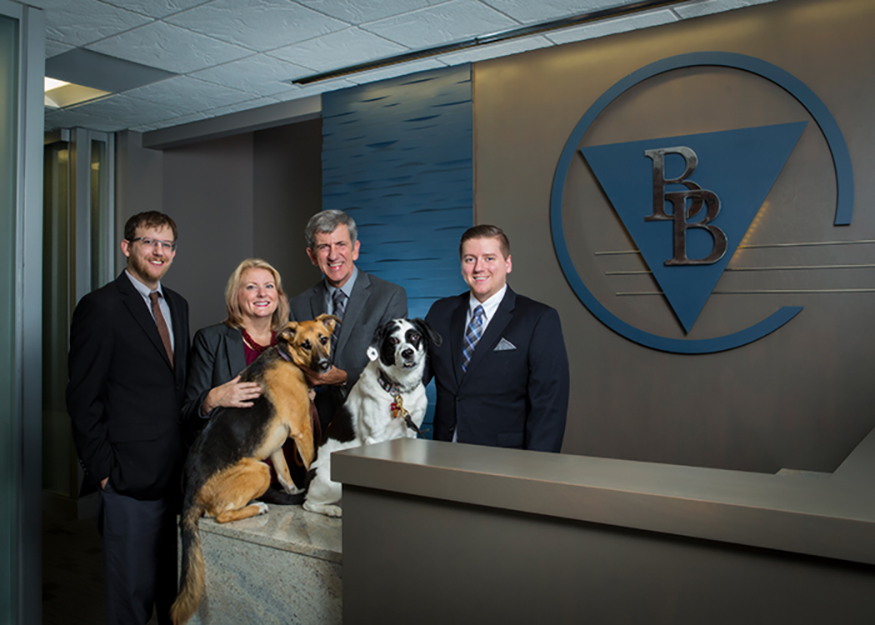 We place an emphasis on quality of service. As a condition of our membership in the American Institute of Certified Public Accountants, we participate in a rigorous quality control program, which includes peer reviews of our accounting practice. This review ensures our compliance with the highest of professional standards and our commitment to holding the best continuing professional education standards as required by federal and state agencies.

What makes us unique is the personal attention, commitment and energy we bring to each client relationship to ensure that the client's planning and execution are designed specifically to meet his or her accounting and financial needs and goals. 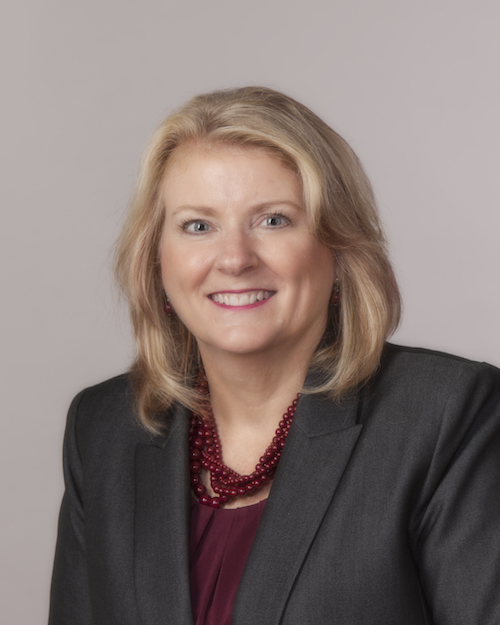 Sandy is a graduate of Calumet College, but the rest of her I.U .family does not hold that against her. She is a member of both the AICPA and Indiana CPA Society. A CPA with decades of experience, her area of expertise is setting up accounting systems, project and firm management, as well as working with numerous Not for Profit organizations. She has been a QuickBooks ProAdvisor since 2002 and an everyday-life pro advisor since 1985.

Sandy enjoys running and spending time outside of work with her husband, family, and critters.

Fun Fact: As CEO of Bapple & Bapple, Sandy had a golden crown commissioned from London and only wears it once a year (on her birthday). 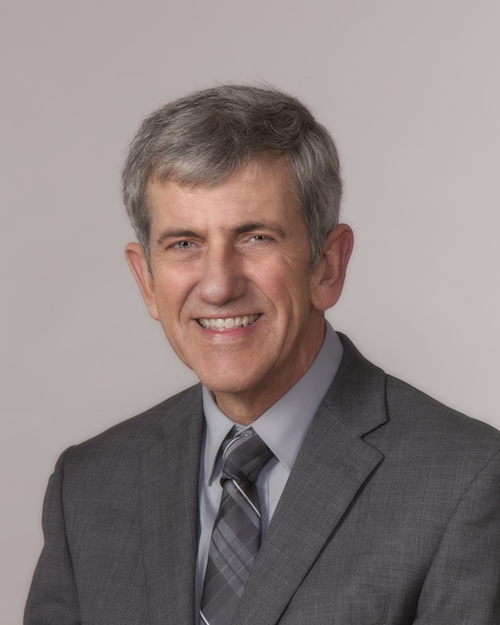 Matt is a 1977 graduate of Indiana University, so he can still remember when IUMBB was capable of winning a championship. He is a member of both the AICPA and the Indiana CPA Society. He is a taxation (with representation) expert who focuses on complex and multifaceted clients. He uses his knowledge and experience in tax as well as operational and managerial roles accountants hold to take a larger view and keep our clients educated, supported, and prepared for the variety of challenges waiting in a constantly changing environment.

When not at work, Matt spends his free time with his wife and family. 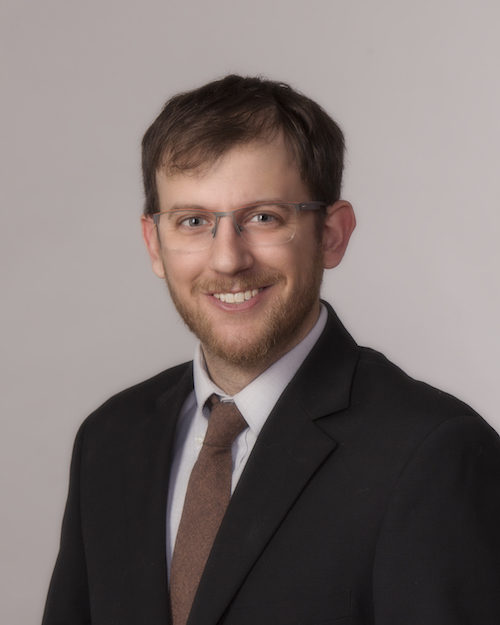 Luke is a CPA with a Bachelor’s degree in Accounting from the Kelley School at Indiana University, where they hate it if you spell their name with only one "L" for some reason. Luke has been working with Bapple & Bapple since 2009, but Sandy and Matt recognize him as part of the family since 1985. He is focused on new technologies as well as setting up accounting systems, analysis, personal and business tax preparation.

Luke enjoys reading, movies, and spending time with his wife and family.

Fun Fact: After the robots take over, Luke will be the first one to turn you in to our new overlords. 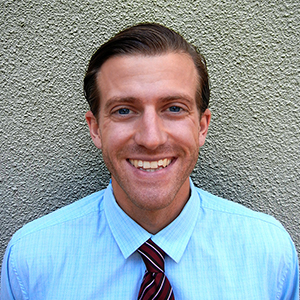 Jake has a Bachelor’s Degree in Marketing and Operations from the I.U. Kelley School of Business as well as a Bachelor’s in Germanic Studies. He has strongly considered giving his degrees to charity as they're just gathering dust. He excels at maintaining the company’s web presence (a.k.a. what you're currently reading), creating advertising and promotional material, and special projects. He has been working with the firm since 2011.

Jake enjoys spending time with his friends and family, music, reading and running. Mostly, he loves to be around his wife, Hannah, and their two pups.

Fun Fact: Jake's super power is the ability to continue conversations without actually hearing what the other person is saying. 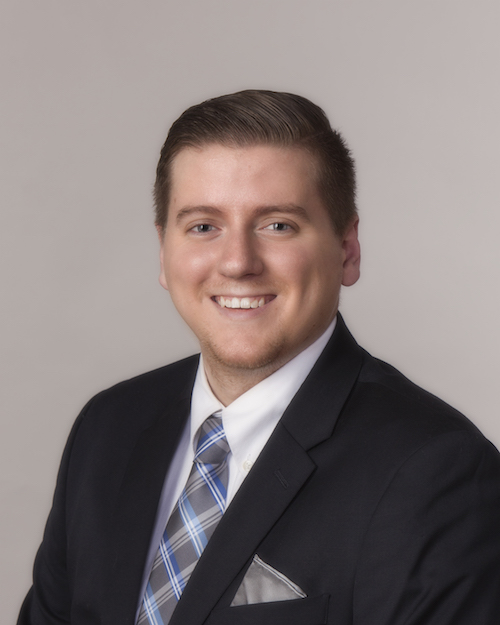 Nate has earned his Bachelor’s Degree in Management from the I.U. School of Public and Environmental Affairs (a bit wordy, right?) as well as Minors in Human Resources and German. He started with Bapple & Bapple in 2015, and currently focuses on Human Resources, payroll research, special projects, payables and company payrolls.

Nate enjoys movies music and spending time with his wife, family, friends and hanging with his pets. He also recently fathered a child, Maci! There is no longer free time.

Fun Fact: Nate has saved up so many Mountain Dew cap points, he now has 51% ownership in Pepsi. 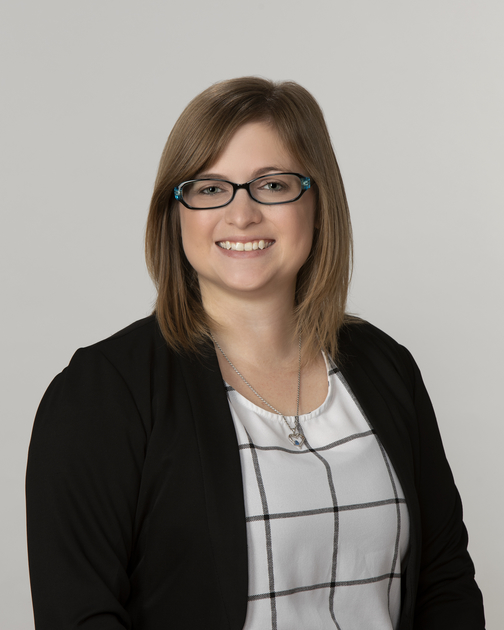 Amanda has been with the firm since early 2022. She graduated from Indiana Technical Institute with a Human Services degree, and she will have her post-baccalaureate in accounting from IUN as of December 2022.

Fun Fact: Amanda's Human Services degree is absolutely not from studying this strange "human" species she found whilst traversing our galaxy. 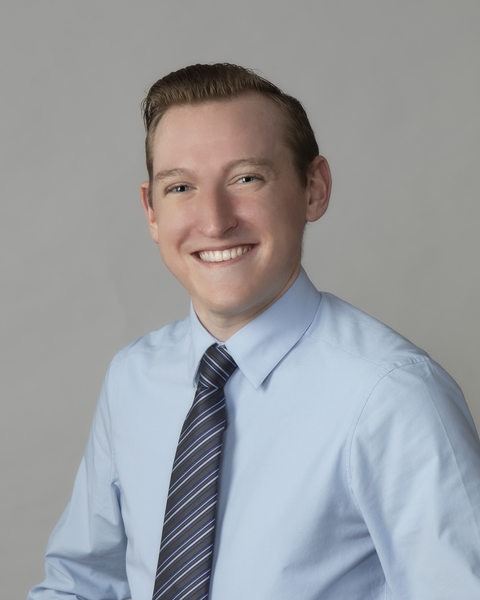 Daniel lives right here in Crown Point, but he grew up in Lansing, IL. He recently graduated from Purdue Northwest where he double majored in accounting and finance. He previously worked at Jewel-Osco as a produce stocker, and as an assistant accountant for Al-Nimri Tax Service. He has three older brothers, two of which still live in the Chicagoland area and one down in North Carolina. He has two pet cats at home that technically belong to his brother, but somehow he got stuck with them when he moved out.

As far as what Daniel does outside of work, he usually spends his free time relaxing, watching movies, or playing games. He spends his weekends going out with friends, taking weekend trips to Chicago, or going to a White Sox game with his family when the season’s right.

Fun Fact: Daniel has been training his brother's cats to attack anyone who says the phrase "You haven't seen the Wire?!". 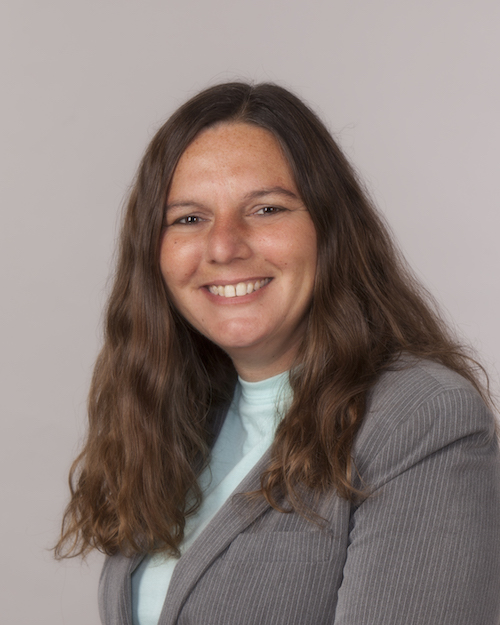 Rachael graduated from Indiana State University in 2001 with a degree in Accounting. She became a CPA in 2003, and joined the firm in September 2007 (she was definitely NOT fighting crime in costume for the four years in between). She has extensive knowledge in individual and corporate income tax.

Rachael's time away from the office is spent caring for her children and watching them play many different sports.

Fun Fact: As her email is "rperry", she has been getting governor Rick Perry's emails for a decade and has said nothing to him.

Sheila is a former preschool teacher of 20 plus years. She taught 3 to 5 year olds but also taught recreational programs to children of all ages at Lan-Oak Park district in Lansing, Illinois. She has a small obsession with everything that is Harry Potter, and her number one priority is and has always been her family. She has been married for 28 years to her husband Rob, who is a Union Glazier. She has a son Robert Jr. (26) and a daughter Kara (21). RJ is an IT person who specializes in cyber security issues, and Kara is a full time college student majoring in Business Management while working at Starbucks.

Fun Fact: To compete with her husband, Sheila became a Union Glazer. If you need any donut glazed, please contact her Union Rep. 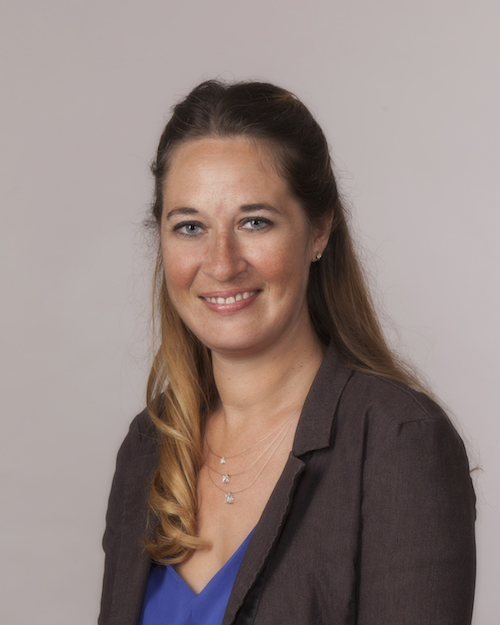 Stephanie takes care of special projects, administrative tasks, and basically whatever we can throw at her. She joined our firm in 2008 and has been an invaluable asset for Bapple and Bapple. Her role is paramount to a functioning office and she has taken to her new role very well. Prior to joining us, Stephanie worked in the real estate business for several years making her very familiar with an office setting (although she once accidentally hosted an open house at the office out of habit).

Stephanie spends her time out of the office with her family and friends. She enjoys traveling when it is possible to relax on the beach and see new cultures.

Fun Fact: The level of Stephanie's tan-ness is directly proportional to how much patience she has.

Dedicated to providing quality
accounting, tax, and advisory
services for over 35 years.